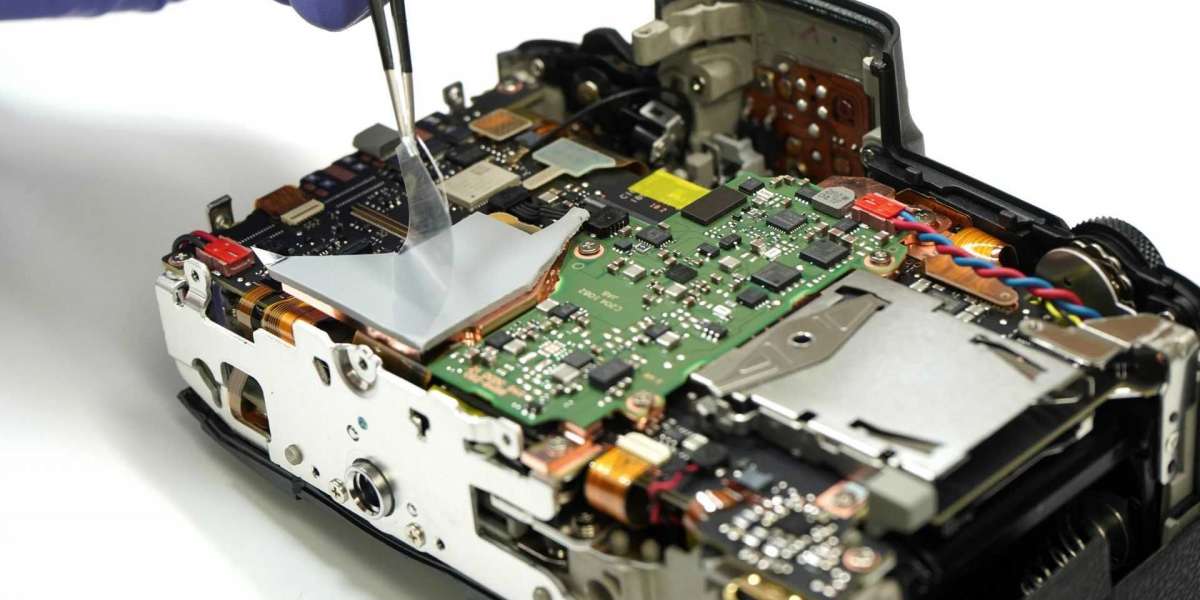 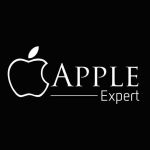 Acompany named Kolari Vision has developed a dedicated copper plate, which is attached to the Canon EOS R5 processors, to prevent overheating. This solution allows continuous 8K recording. The price of the plate installation is $400. Read on how’s done.

The major component that accumulates heat in the Canon EOS R5, is its processors. The heat can reach up to 85 degrees centigrade! Thus, the limitation of the 8K recording was programmed to prevent damage to the processors. A lot of DIY improvisations were done in order to try and cool the processors. For instance, we wrote about the “creative” solution by Tilta to solve that issue by inventing the R5 Cooling Kit However, 8 months ago, the DIY Perks guys have found the ultimate solution, and that’s a copper plate.

Copper for the magic

It appears, that when attaching precisely a copper plate to the plate above the EOS R5 processors, the heat is dissipated, or at least, a significant part of it. That allows the elevation of 8K recording times (from 23 minutes to 44 minutes). Nevertheless, when doing this simple EOS ‘R5 surgery’, the camera will be out of warranty. However, a company named Kolari Vision has found an alternative for that. The solution: “Converting” your EOS R5, which means, installing the copper plate in your camera, or, selling you a “converted” camera with the copper plate inside.

Kolari Vision says that they have a limited initial stock available that they will be offering as a modification service, or installed in an R5 ready for purchase. The R5 cooling mod costs $400, and the Heatsink modified R5 costs $4,440. Kolari Vision adds that this mod will likely void any manufacturer warranty the camera had, but they do provide their own 1-year limited warranty. Furthermore, Kolari Vision will be providing the heatsinks for DIY installation later this summer as well. The turnaround time for camera conversions is 2 weeks on average for most models.

So bad that Canon hasn’t thought about this. The ‘conversion’ (=installing the copper plate) is not so complicated from a DIY aspect. However, Canon could execute it perfectly, and multiply its 8K recording time. Let’s hope that Canon has learned its lesson, and that very simple yet creative thinking (by DIY Perks) will be implemented on the next EOS cameras, by Canon itself. 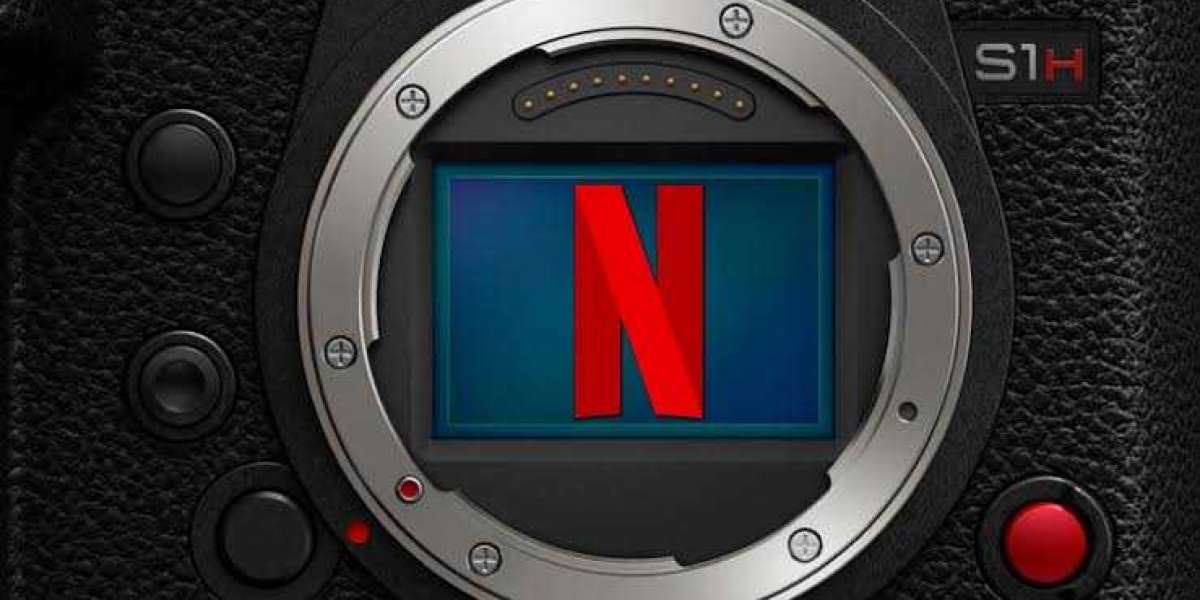 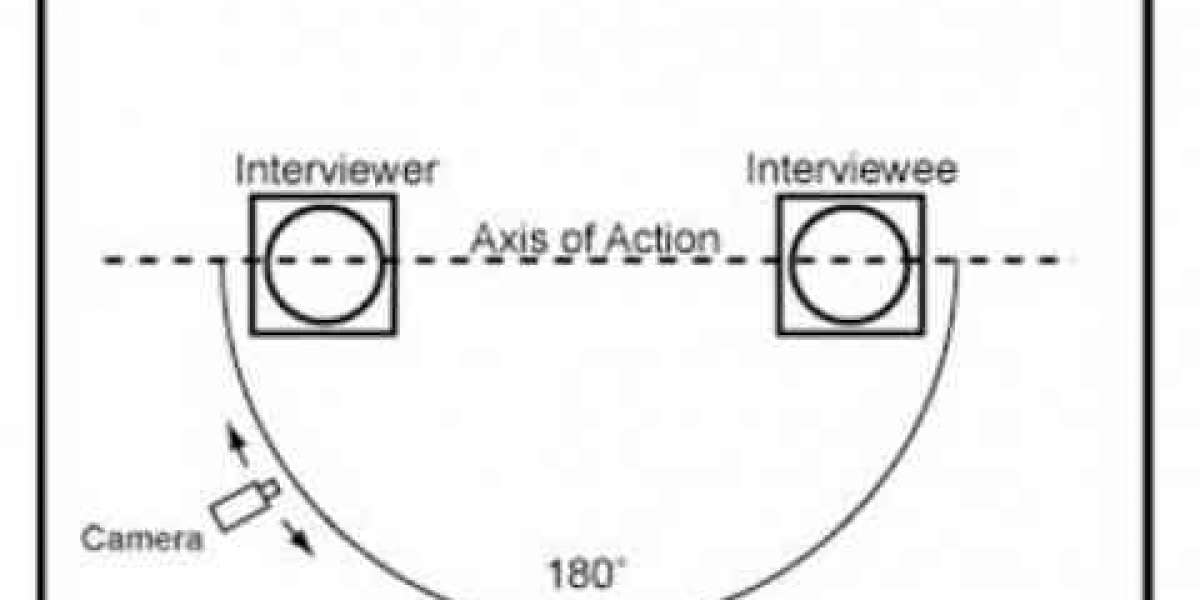 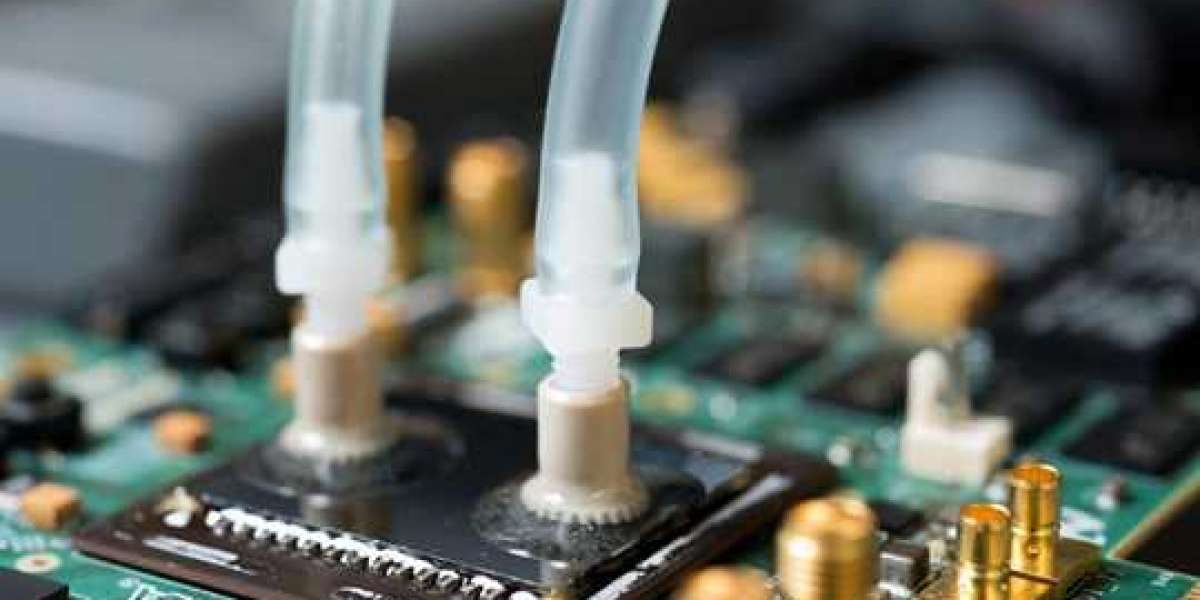 File size error: The file exceeds allowed the limit (488 MB) and can not be uploaded.

Are you sure you want to delete this tier?

Are you sure you want to delete this address?

You are about to purchase the items, do you want to proceed?